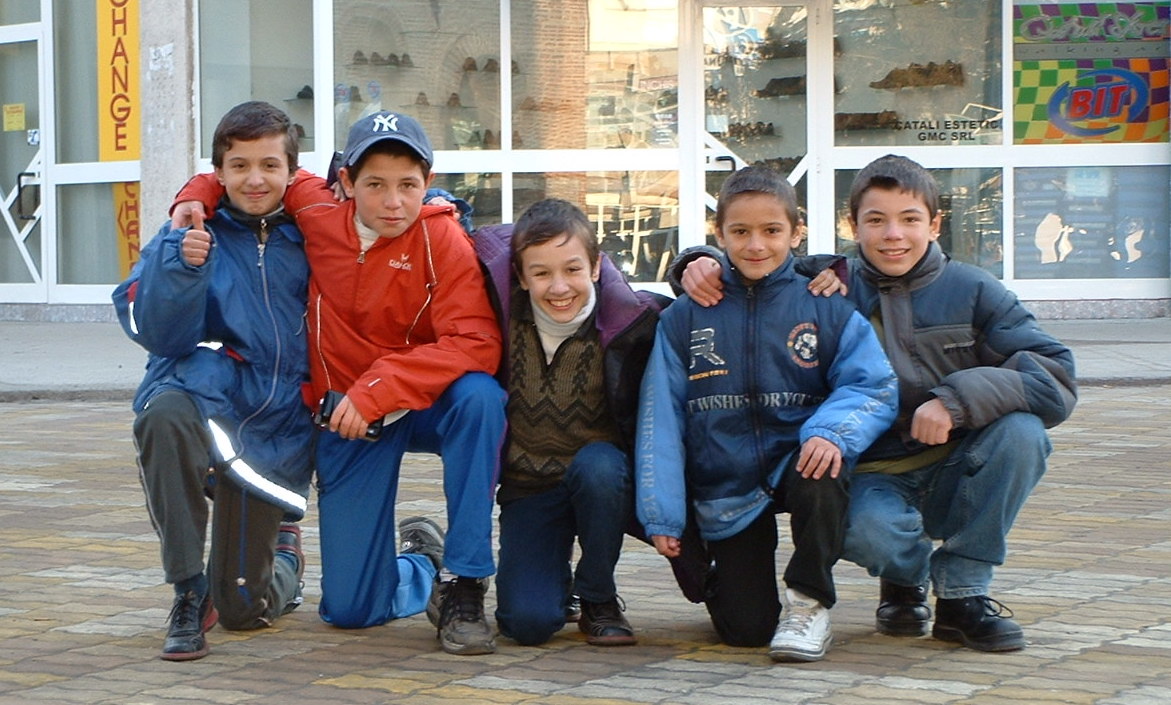 I was born and raised in Pitești, a small city in Romania, and moved to the US in 2008. I was always fascinated with computers: playing on them, fixing them & programming them. I like to read and write. In fact, you can see some of my writing on this website and on Decentralized Thoughts.

I am currently a Research Scientist at Aptos Labs. My broad research interests are in cryptography and its practical applications. Currently, my main research focus is on efficiently storing authenticated dictionaries on disk, so as to remove the main bottleneck of block validation in blockchain systems. In general, I remain very interested in authenticated data structures, especially if based on more exotic primitives, such as constant-sized polynomial commitments.

Before joining Aptos Labs, I was a Postdoctoral Researcher and then a Research Scientist at VMware Research. Before VMware, I was a PhD student at MIT, becoming an applied cryptography researcher with Srini Devadas, my advisor. Before joining MIT, I was building tamper-proof clouds and end-to-end encrypted outsourced file storage at Private Machines.

Alin is a prolific slav-squatter. In his free time, he likes to play piano, ride motorcycles to coffee shops, and lift things up and put them back down again. Slowly. He also enjoys travelling, but only to destinations with total solar eclipses. Naturally, he dislikes clouds. (Please join him in Antarctica, in 2021.)

Alin might buy a motorcycle and risk the few, still-functioning limbs in his body. Someone should convince him not to do this.

In July 2020, Alin purchased a 2017 Honda Rebel 500. He has never been more happy and frightened at the same time. Even after taking basic, intermediate and advanced riding clinics, he remains terrified. This is probably for the best. Wish him luck.

Update: Since July 2020, Alin continues to have all his limbs. Encouraged by these developments, Alin has bought a 2019 BMW R1250GS and traded-in his Rebel 500 for a brand new 2022 Honda Rebel 1100 DCT. He is clearly disturbed. Someone please help him. 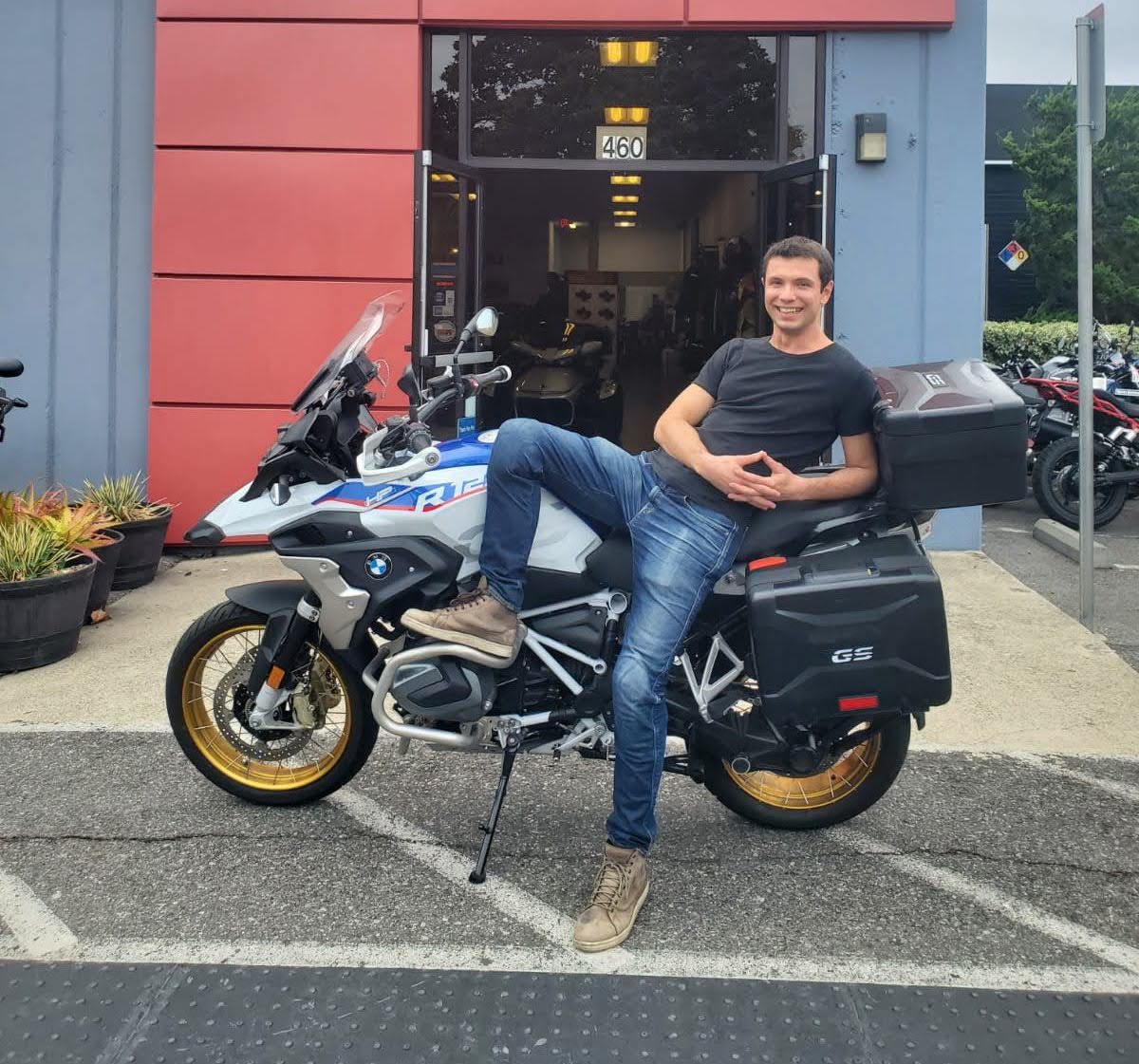 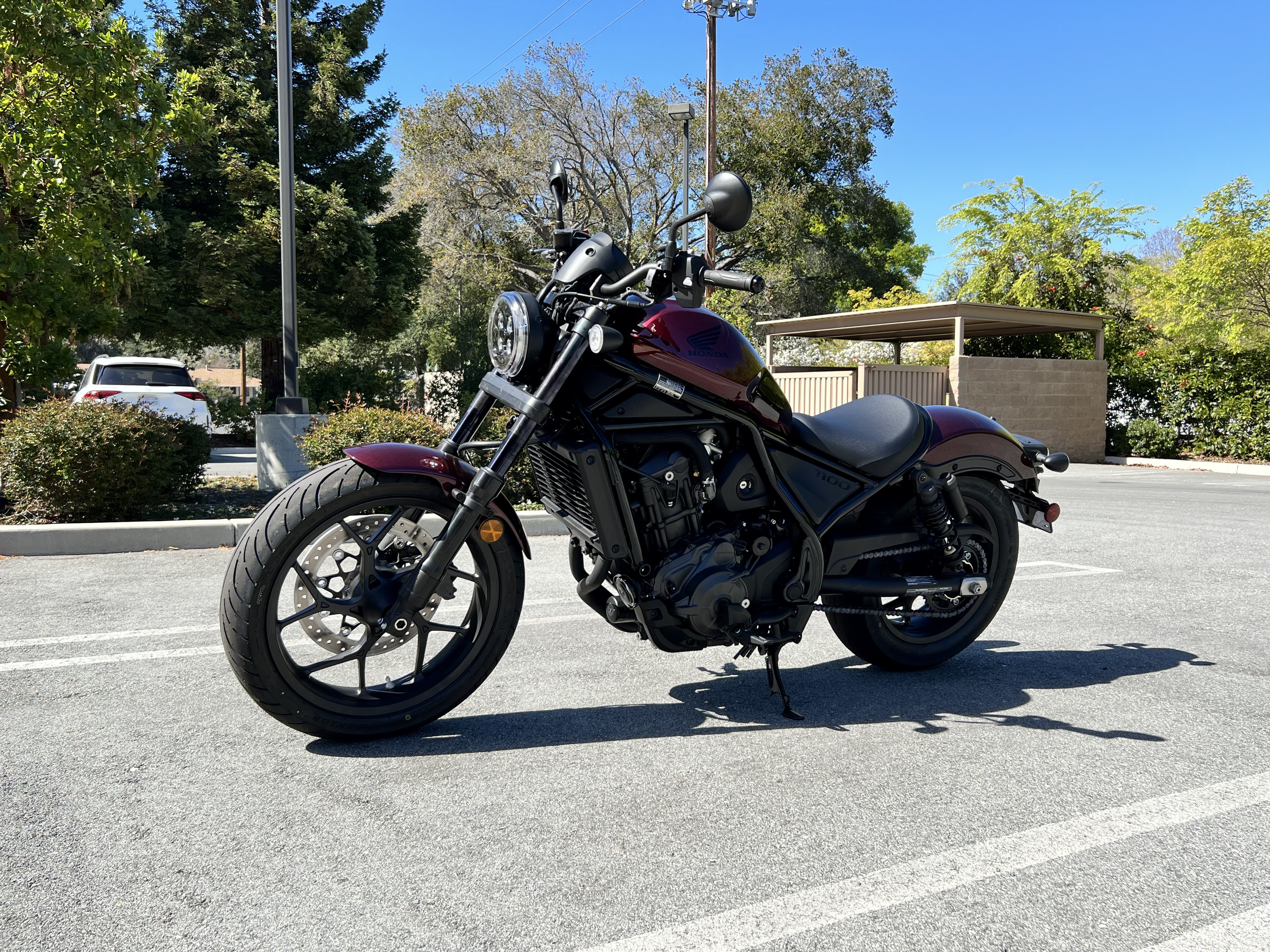 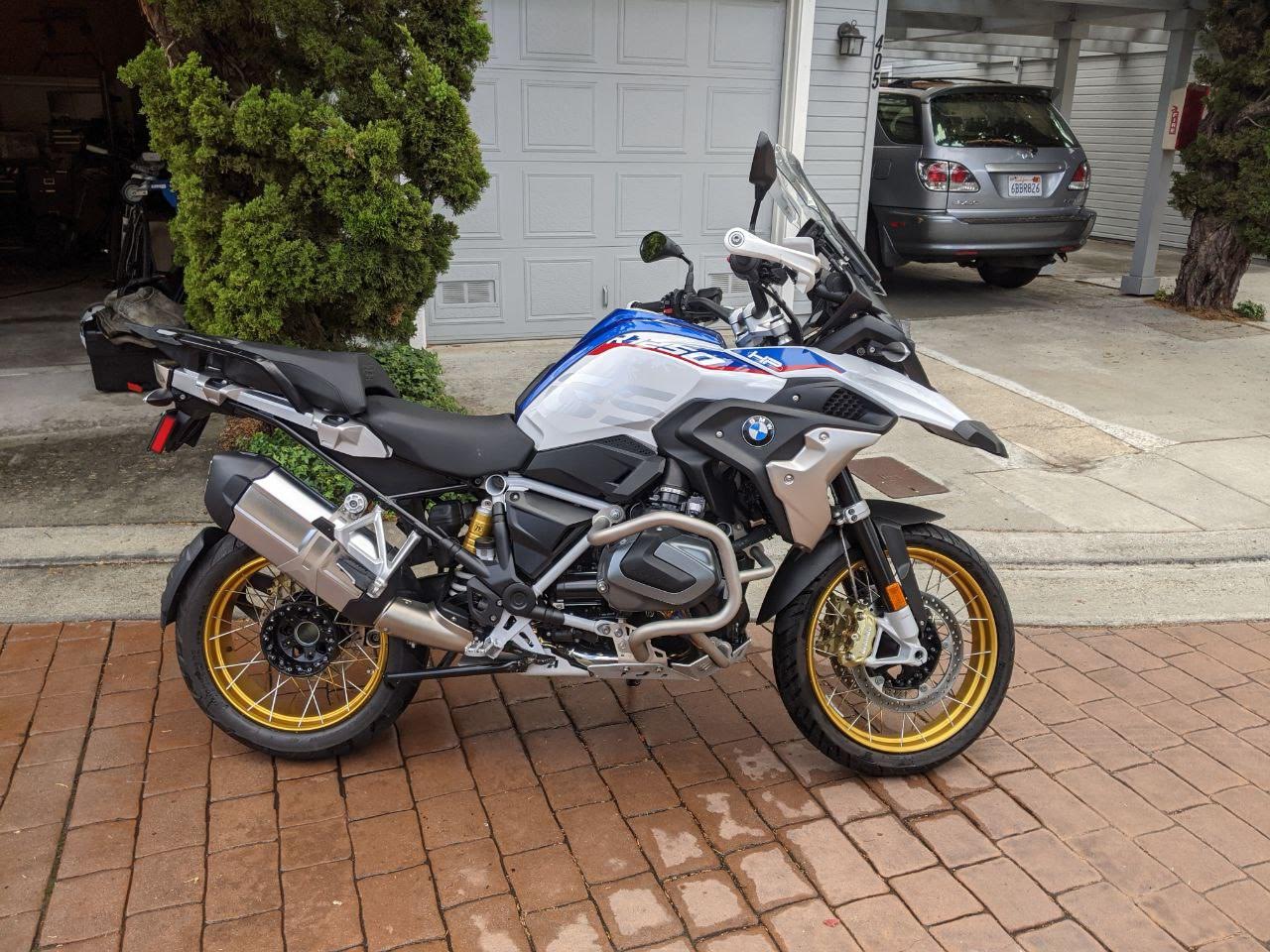 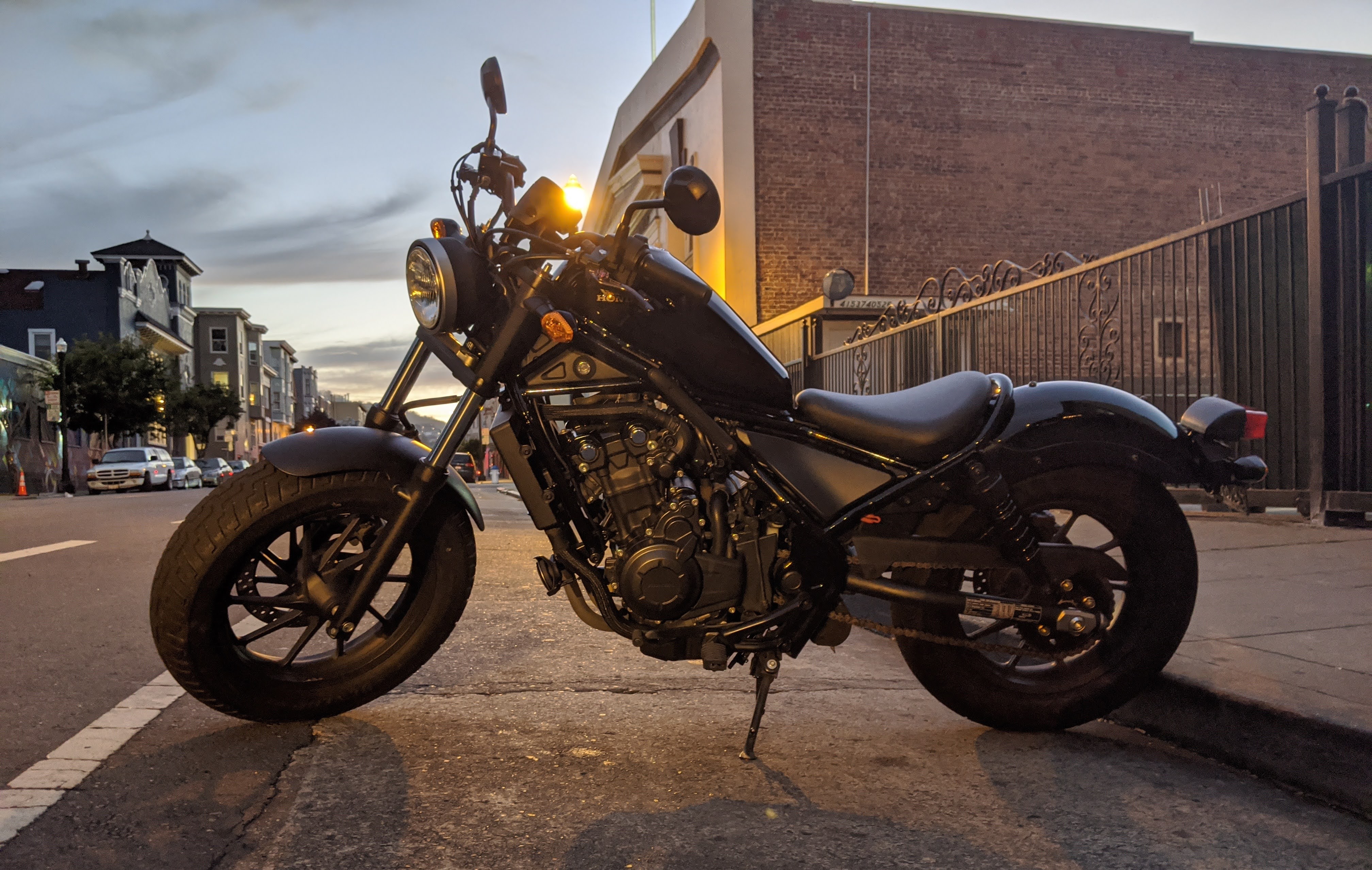 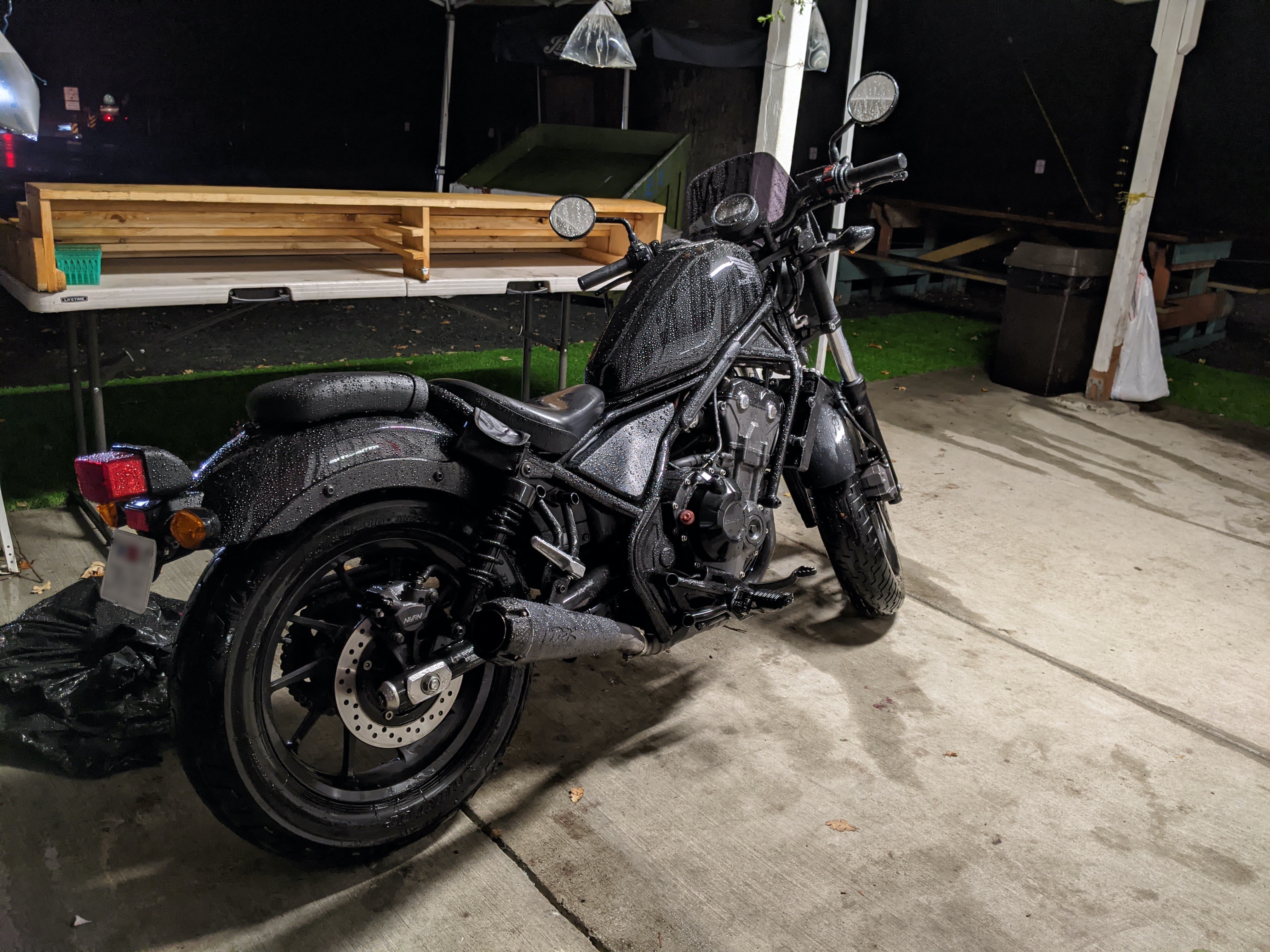 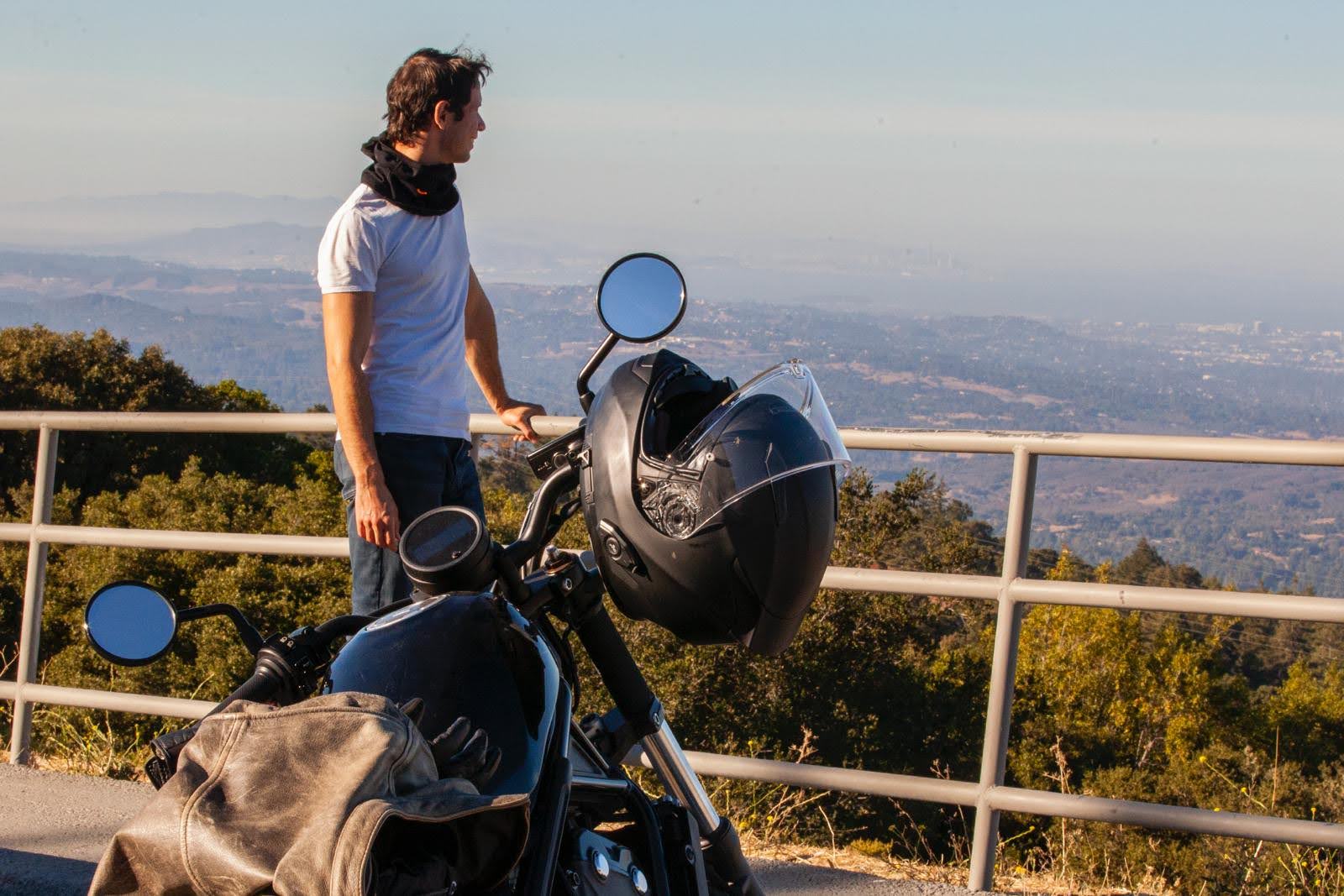